I respect Bernie Sanders as a man who is true to his principles and has worked very hard for them. However, I must disagree with his stance on unions.

Unions historically have been incredibly corrupt. We had to enact right to work laws so that people were not forced to pay big criminal machines. Unions also generally prevent the best workers for making more money and force companies to pay based on seniority rather than on merit which is unfair.

Regulatory changes like this are horrifying. We are going to have hyperinflation and more banks taxpayers have to bailout soon if this is allowed to continue.

We could fix so many diseases and other problems with the hospitals if we just rolled back the insane privacy laws we have around healthcare.

I have been a Quickbooks Online user for years and the application is riddled with bugs and the support is horrific. You will spend a dozen hours a month on the phone with their support for the countless bugs in the software and no one will ever be able to help you.

The United States badly needs to eliminate the income tax which hurts workers. Instead it should enact a wealth tax. raising revenue to run the government from a wealth tax rather than an income tax what encourage people to make sure they were getting high returns on their wealth rather than just sitting on cash. It would be very beneficial for everyone.

A much stronger review and firing process is absolutely necessary for judges.

Competition is hugely important… It keeps everyone honest. If my prices are too high or quality too low, customers just choose another provider.

Without competition, laziness / complacency / corruption always set in. This is the downfall with both socialism and with our patent system… There is no motivation to work harder or reduce prices.

We have reached a critical juncture in the global economy.
First, let me give you the background on why we are at a critical juncture then I will explain what it means for you in a challenging global market environment. You don’t need to understand all of my underlying logic, though I am including some of my analysis here for your reference if you are interested.
… read more “Joel’s Economic Forecast – Recession Impending” 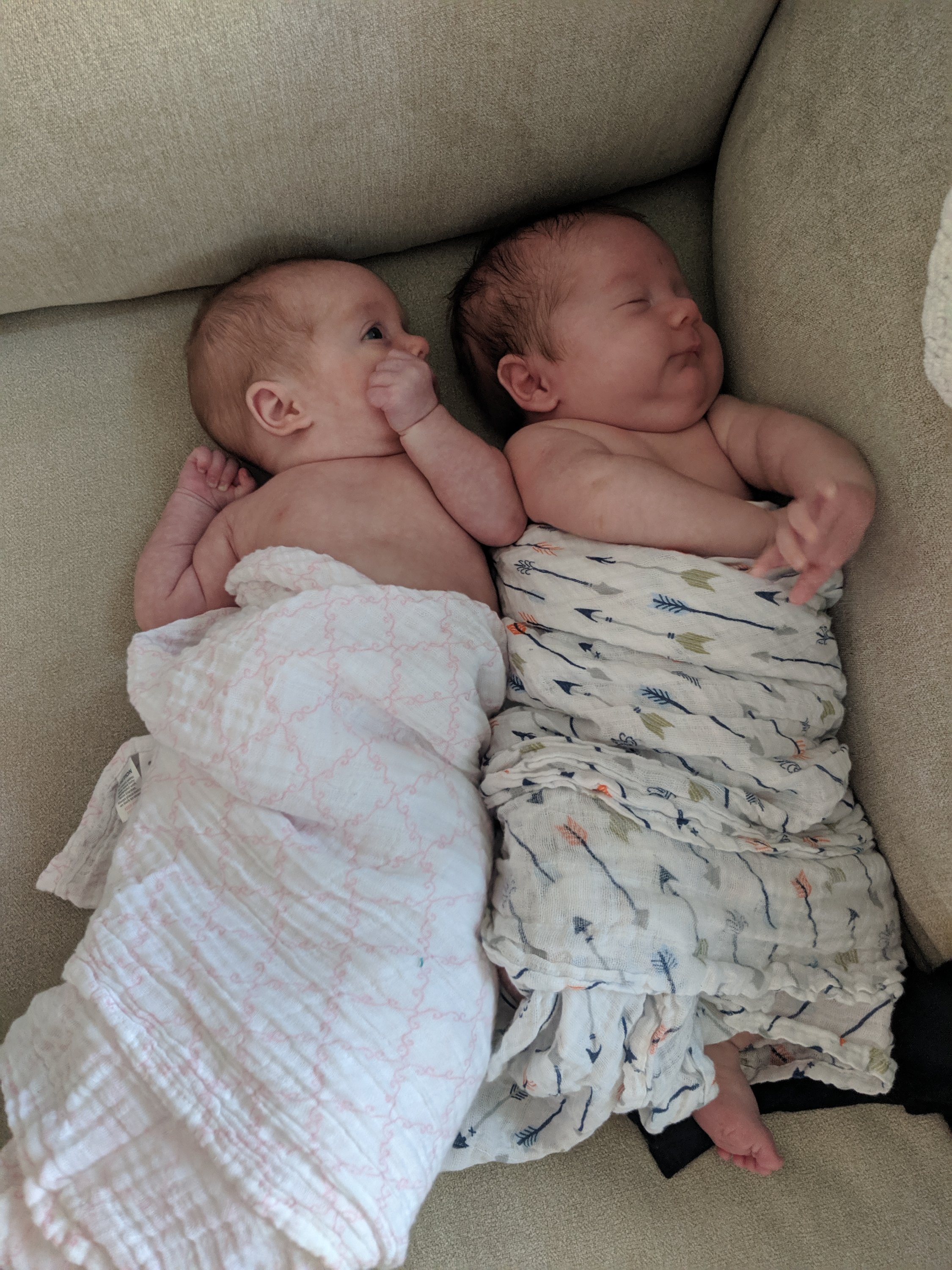