I have slowly over the last year and a half built up to the point where I run six miles four to five mornings each week. I typically wake up at around 6:40 am, drink two glasses of water, use the restroom, then head outside for my six mile run. My route takes me on Motor Ave under the 10 freeway and up into beautiful Cheviot Hills.… read more “Daily 6 Mile Runs”

Tracking your personal goals and measurements is vitally important to being successful. Each morning, I input the following into my spreadsheet:

Much of America’s manufacturing during WW2 was managed by Henry Ford the great industrialist. Within a year and a half of America entering the war, Ford was producing a completed bomber airplane every hour on a mile long assembly line. He built 90,000 allied bombers by the end of the war, establishing total allied dominance in the skies.… read more “Henry Ford Helped Win WW2”

100 people dead in Paris, 200+ dead in the Russian airliner bombing, 2000 dead in the World Trade Centers, many tens of thousands dead in Syria, Iraq, and Afghanistan.

Nothing compared to what is coming.

The genetic engineering tools to build super diseases now exist and are commonplace in laboratories around the world. Building and arming drones is very cheap and will get even cheaper and easier.… read more “Prediction”

ISIS has a strategic goal with their attacks around the world. They want to rally the Western world against Muslims, forcing the rest of the Islamic world to join together into their global Caliphate state.

I did a sensory deprivation tank with Jeremy last night. Pretty fun, but I got bored at the end. My skin felt sort of itchy too. Interesting experience. 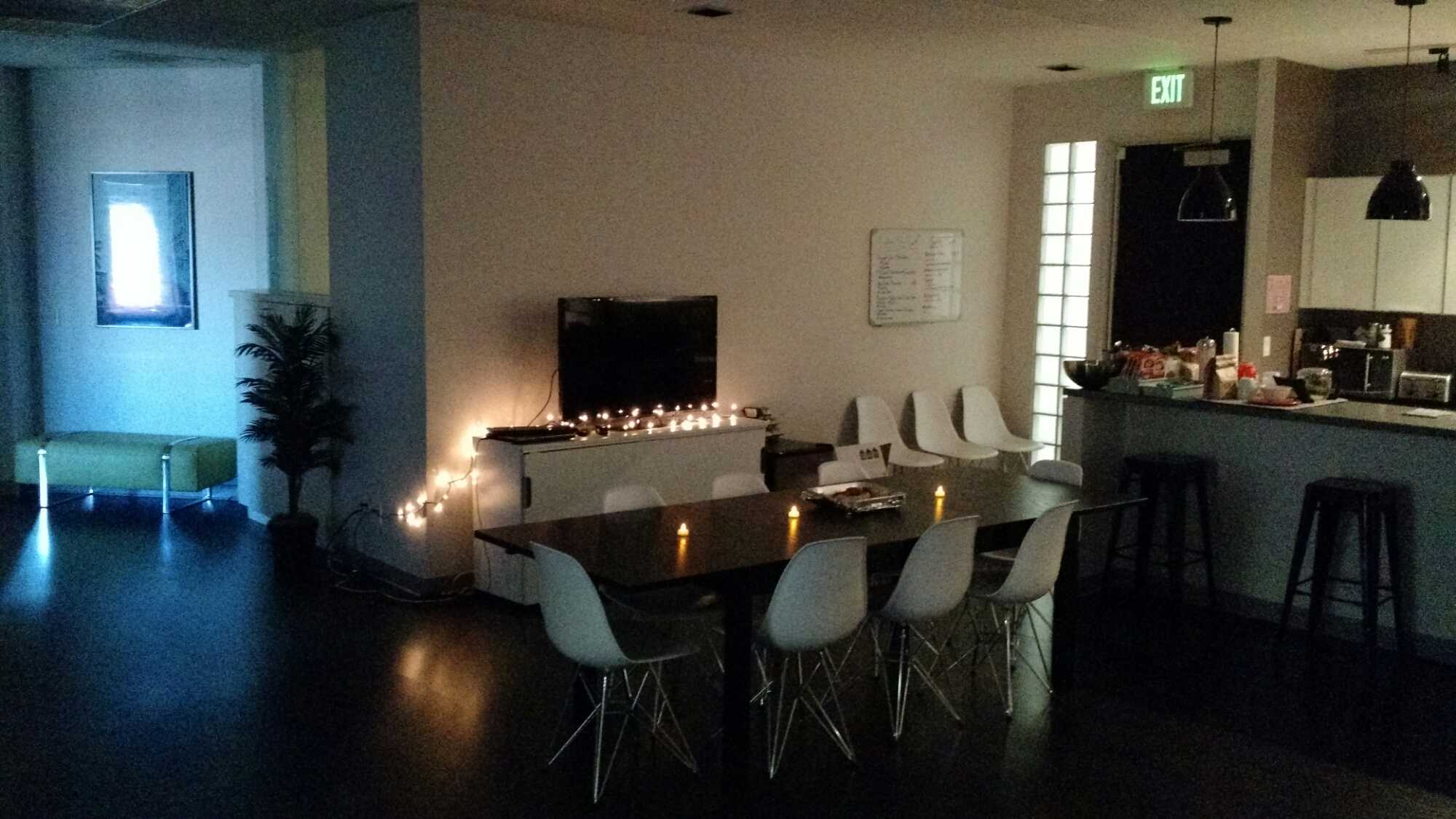 Aman had quite a surprise waiting on our office today to celebrate Diwali! Thank you Aman!