I will be traveling to Chile and Argentina during the month of March to look at opening a new office down there. I will be in and out of touch during this time, but all of my team will still be here working if you need assistance with something.

I really enjoy rock climbing in Malibu Creek. I have been there a couple of times now and just went on Sunday with a guy I had just met at Rockreation Climbing Gym.  He brought a couple of his buddies too so the four of us went out there and had a full day of rock climbing.… read more “Malibu Creek Rock Climbing”

Maurice Taylor, the CEO of a major tire manufacturer- Titan International- finally came out with what everyone thinks about the French labor unions.  He published an awesome letter in a French daily saying the following:

Before I started my own company, I was extraordinarily confident in all of my abilities. I firmly believed in my superior skills in almost all areas. What was this belief based on? Not an awful lot – working for someone else in a narrowly defined job position, breezing through college as a finance major at UW, and not having really felt challenged previously.… read more “Why Being a Entrepreneur is Ego Deflating”

Here are some of my predictions for what the future might hold:

During the year 2013, the following will happen:

Before 2017 the following predictions of the future will come to pass:

Before 2020, I predict that the future will have: 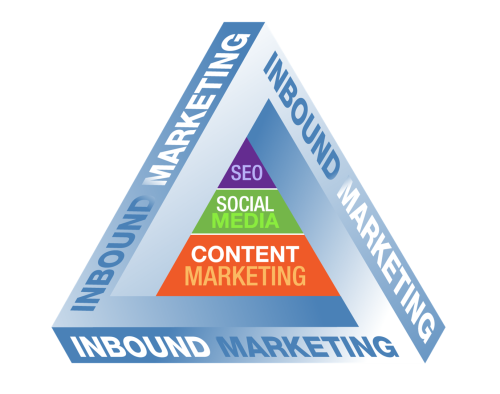 Inbound marketing is one of the most powerful ways to drive traffic and even brand loyalty to your business. Blogs, newsletters, informational resources and videos are just a few of the tools that you can use to bring new customers or clients to your proverbial online doorstep every single day. But inbound marketing carries many challenges, and requires a strong game plan.… read more “Los Angeles Inbound Marketing Company”

Are you interested in learning how to get more web design leads? You have come to the right place! I am the owner of CoalitionTechnologies.com and am looking for great web designers and developers who want to get some leads. We are currently overwhelmed with the volume of leads we get. If you contact me by leaving a blog comment, I will get in touch with you about how you can qualify to get leads from us.… read more “How To Get Web Design Leads”

The CT Bball team played a very ugly game last night and got beat.  So many missed shots and the refs were calling the game against us too. Painful.  We still almost came back and tied it at the end, but just couldn’t pull it together enough. Practice this week at lunches!

Over the weekend, I took Unit 1 of CS101 Intro to Programming (Python) on Udacity.com.  I thought the lessons were extremely well done, probably the best I’ve seen of the open courseware suites so far.  Really great.  I, of course, already know PHP and C# but don’t know Python so I thought that this would be a great introduction.  … read more “Udacity CS101 User Review”