About 3 years ago I was able to lean down from my usual 205 lb to 185 lb by running every day and doing a caloric restriction diet using MyFitnessPal. Once I got down to 185 lb, I felt like I lost control of my brain. I became very emotionally unstable, beyond just hangry. I started doing things out of character and doing new things I didn’t usually do.… read more “Theory on hunger and emotional instability and seeking out new sources of food”

Merry Christmas! Hope you all had a great day. I laid with babies next to the tree with the lights off in the room and the tree lights on and listened to classic Christmas songs from my childhood. Good times! 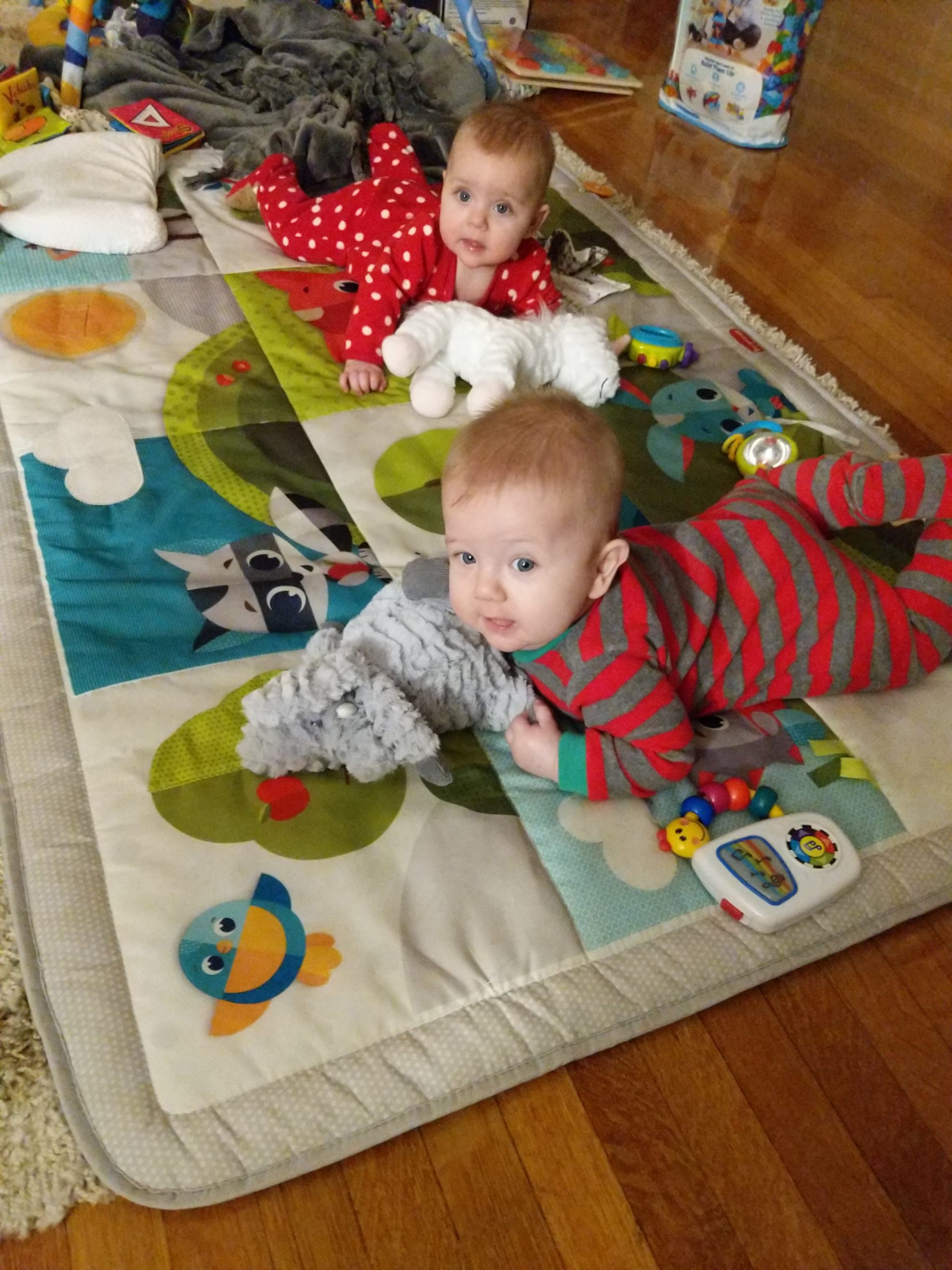 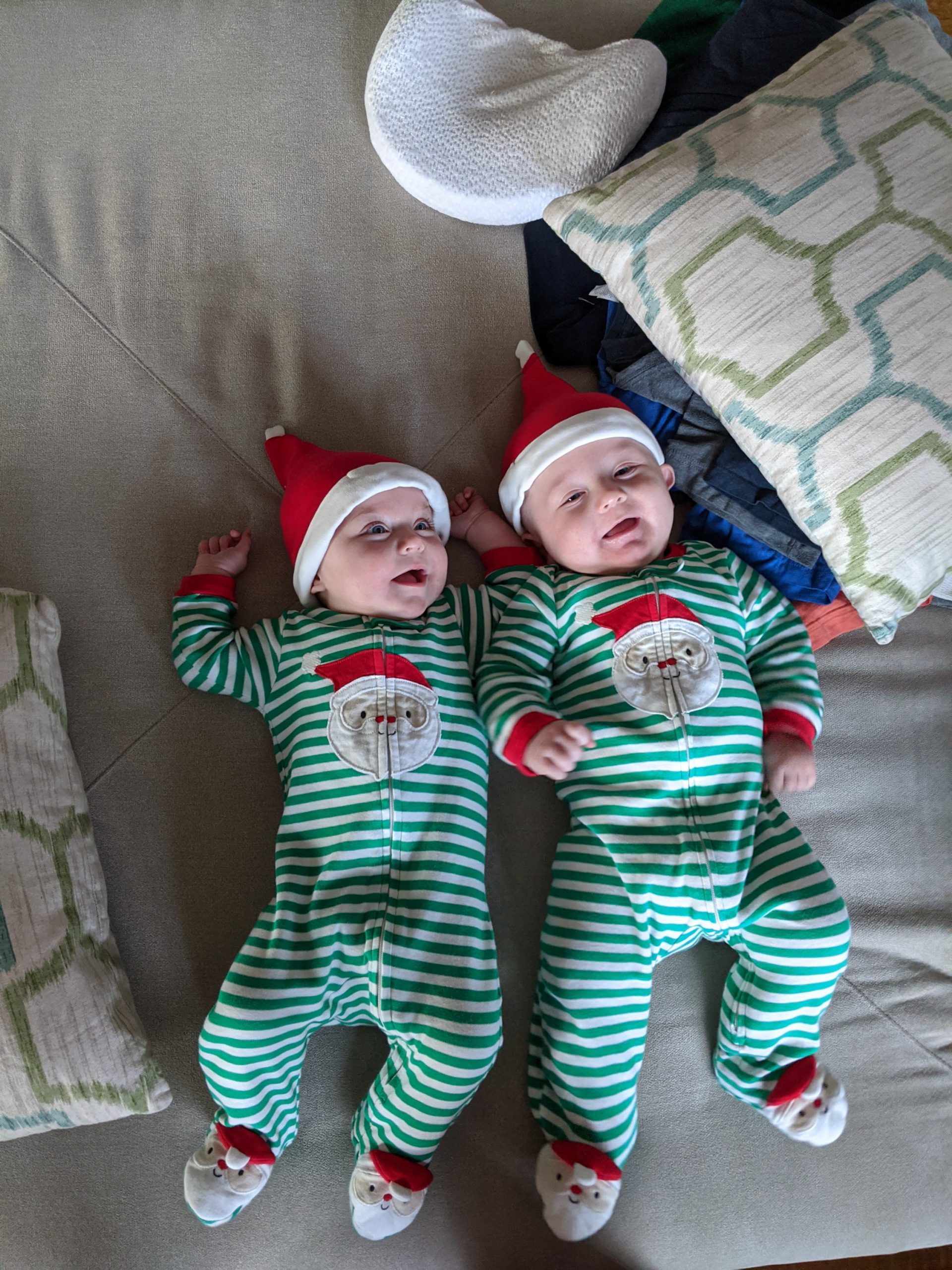 I have been doing shopping and price comparisons now quite a bit and Amazon unfortunately is now 20-50% more expensive for the same goods as compared to manufacturer sites and Walmart.com. I recommend price shopping anything you buy there.

I was recently diagnosed with osteoarthritis of the hip at the age of 35. This finally shocked me into action. For a long time, I have been very active playing sports everyday and exercising but always had a little extra fat on me and was a little slower than I could be. I never had the motivation to change my diet until now.… read more “Osteoarthritis Diet”