Trent and Frodo were in town last week on vacation and we had quite the 4th of July celebration. We started out by buying several pounds of raw oysters from Uwajimaya’s in the International District of Seattle, taking them home and feasting on them till we were all nice and full. We had a bunch of snack foods and beer as well.

Below, Andy opens one of the oysters. 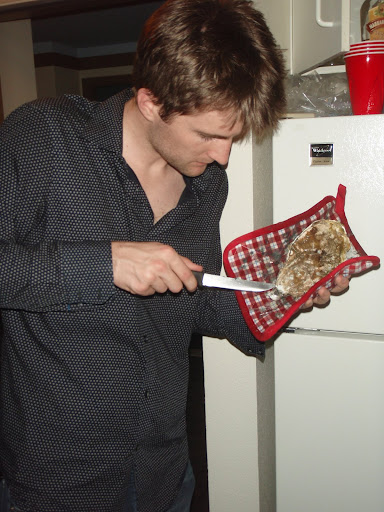 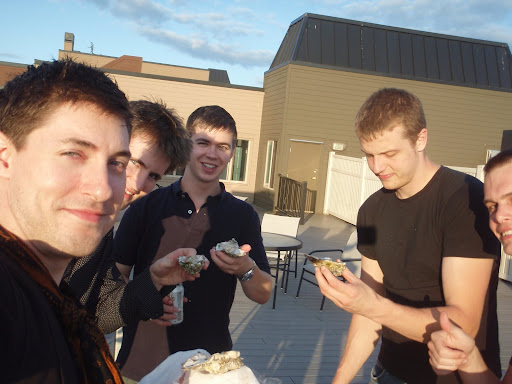 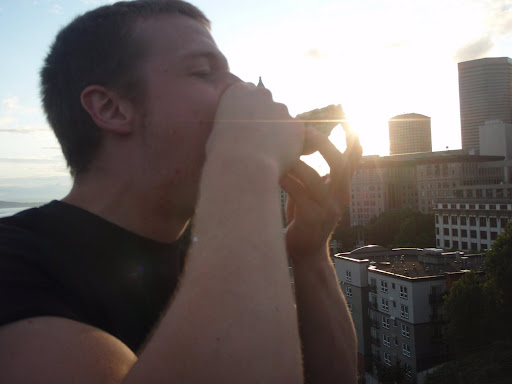 …Only it doesn’t really fit in my mouth lol 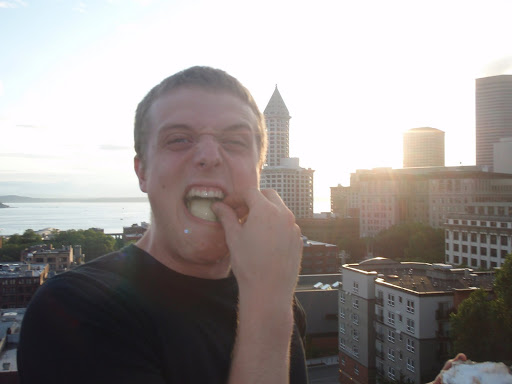 We ate so many oysters we were all completely full. Pretty ridiculous. 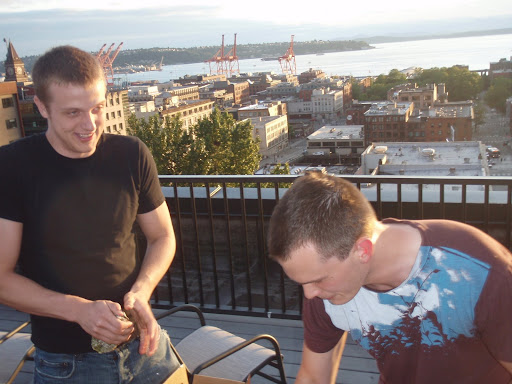 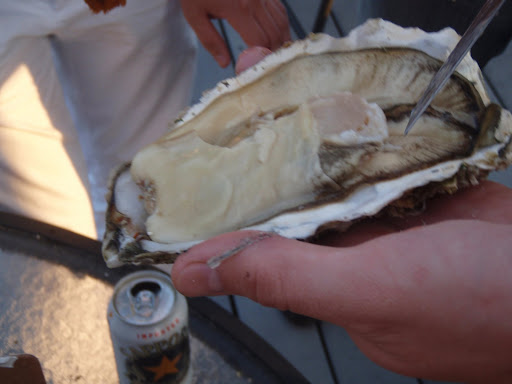 Opening champagne for the fireworks 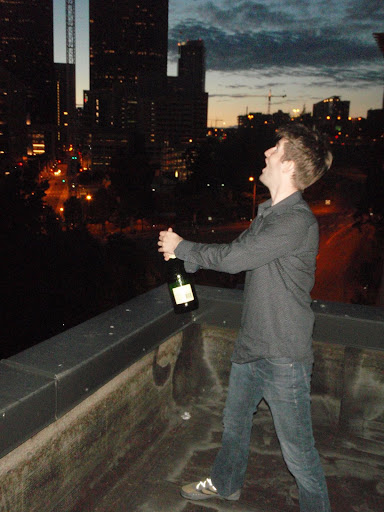 Unfortunately, the fireworks didn’t go off the barge we thought they were going to go off of. Instead, they were behind some of the big buildings in Seattle and so we set off down Washington street to go to the waterfront and watch what we could. 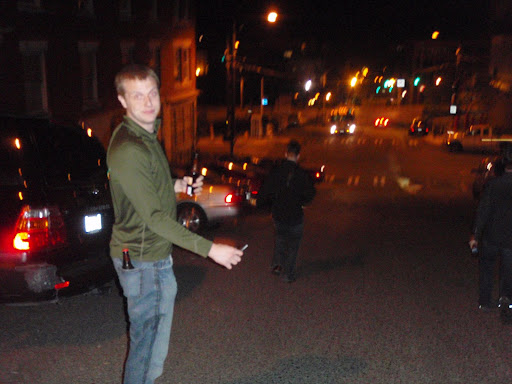 A bit later, we walked over to Belltown to go to some bars. We stopped under a bridge to have a beer before we went in though. 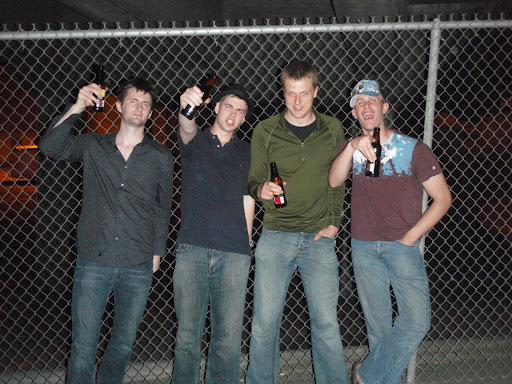 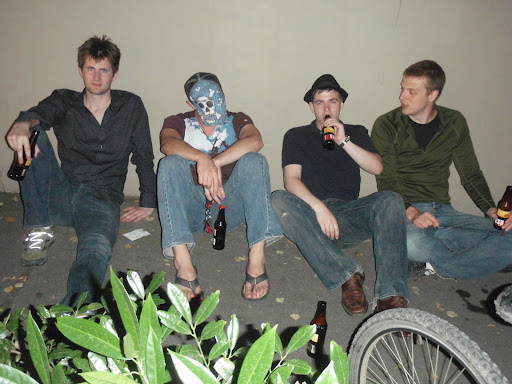 The funniest story of the night came about when Trent & Frodo went home early together. They were staying at my place, so I gave them my keys and they caught a cab back. At my place, Trent was fumbling around with a can of what he thought was Axe Body Spray and thought it would be funny to spray Frodo. Trent didn’t actually read the label on the can, which read “Police Magnum Pepper Spray” before spraying Frodo. Frodo fell over on the ground, blind and crying hysterically, while Trent told him to quit being such a wimp lol. Eventually Trent looked at the bottle and figured out it was pepper spray, but didn’t continue to read about how to treat it (wash eyes under streaming water for 30 minutes) and just made potstickers. When I got home later and heard the story, I laughed pretty hard. I have a feeling that at some point in the future Frodo will exact vengeance on Trent for the pepper spraying incident. 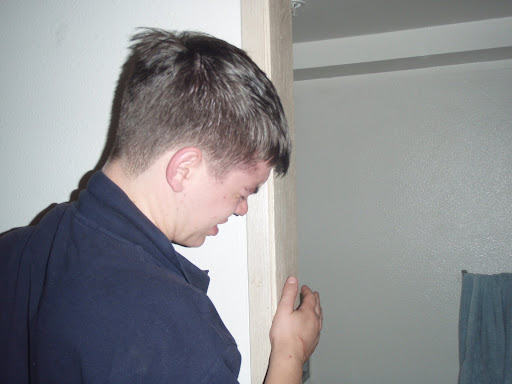