After Bay to Breakers got boring for me around 1:30pm, I separated from the main group and ran three miles to Planet Granite so I could do some rock climbing. After arriving I climbed for three and a half hours and met a lot of interesting people; two partners who founded a ycombinator startup together, a german couple new to the area and a weird bald guy. The rock climbing at Planet Granite was epic – best gym I have yet visited.

After rock climbing I ran 6 miles home stopping along the way for a delicious sushi dinner at Okoze Sushi.

I also made the mistake of walking home through a very dangerous district called the tenderloin. I had a strung out black guy with friends around try to start a fight with me but I moved quickly past. A block later a druggie chick tried to sell me her dog for $40. Thanks Google Maps!!! 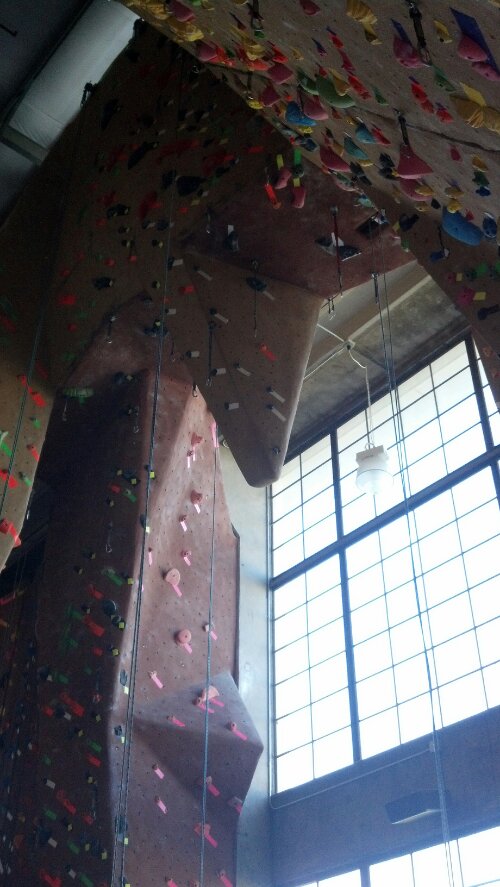 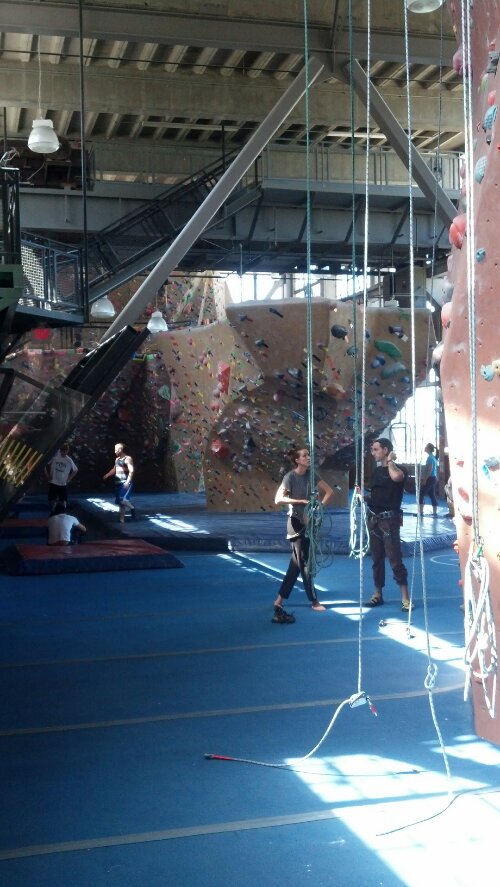 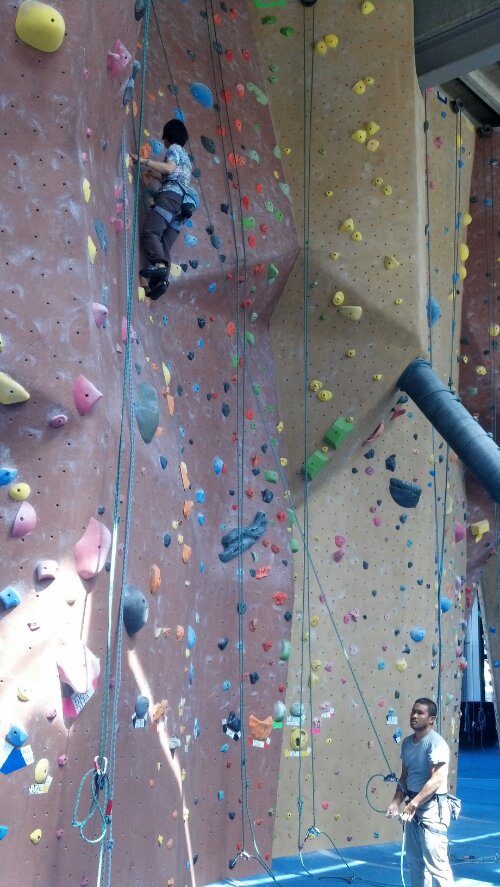 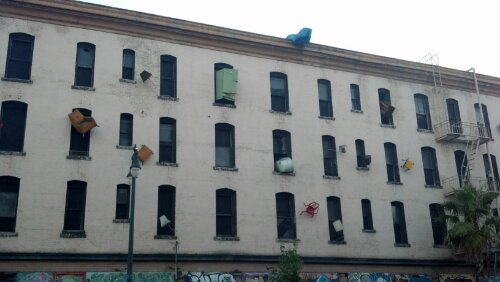 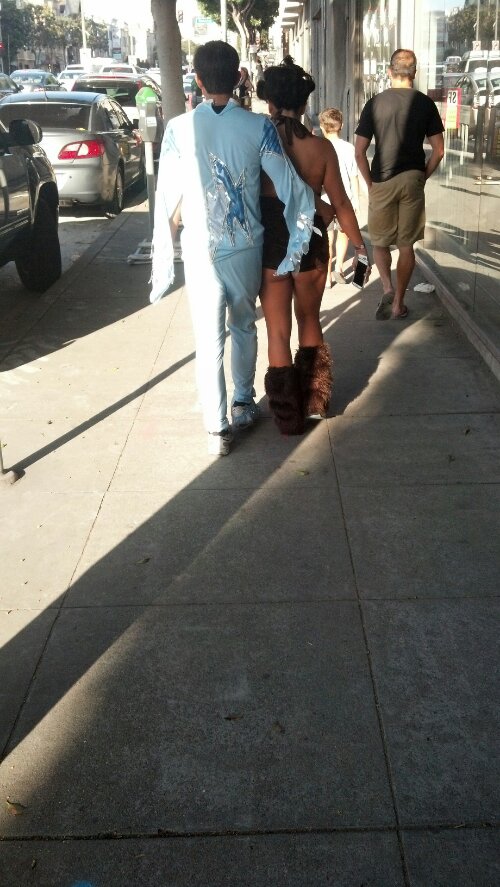 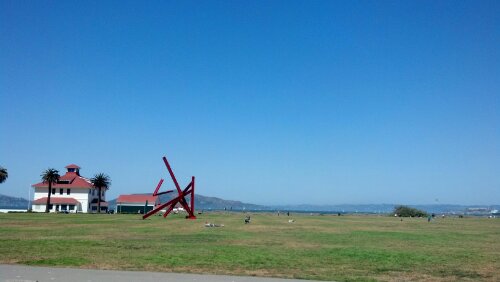 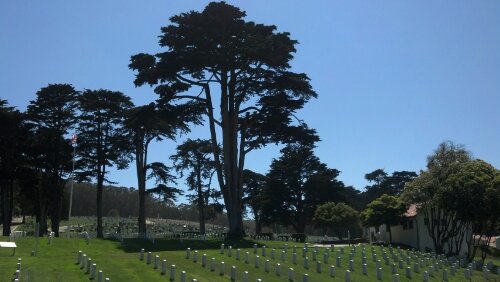 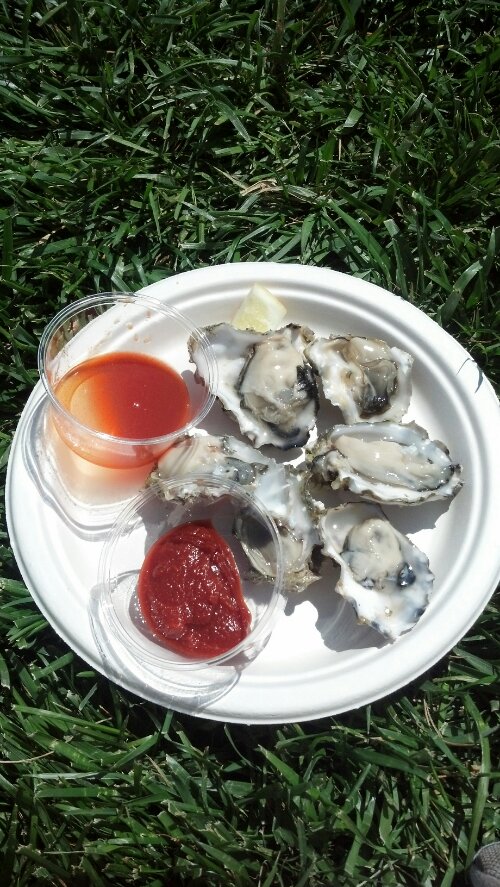 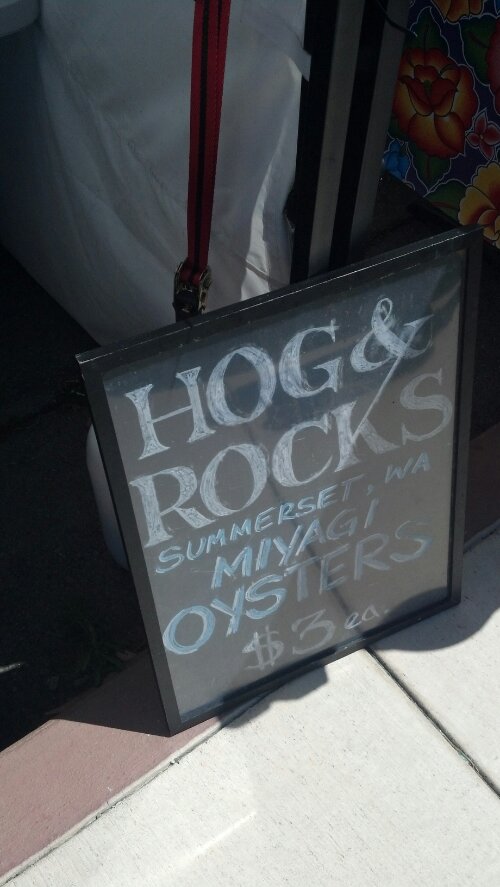 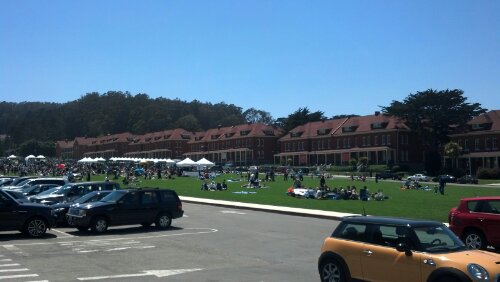 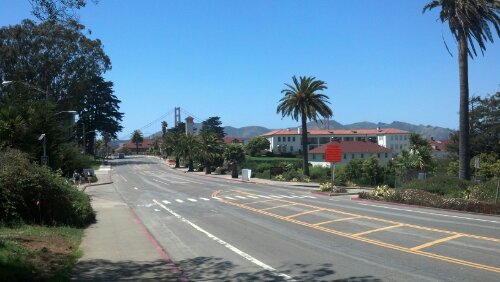