Fox News top 15 stories today are all about an idiot named Jussie Smollett who apparently faked a hate crime attack on himself. I agree that Mr. Smollett should get jail time if this is a hoax, but it is deeply concerning that this series of stories is being used to bury a truly important national news story on a Republican governor who admitted to election fraud. 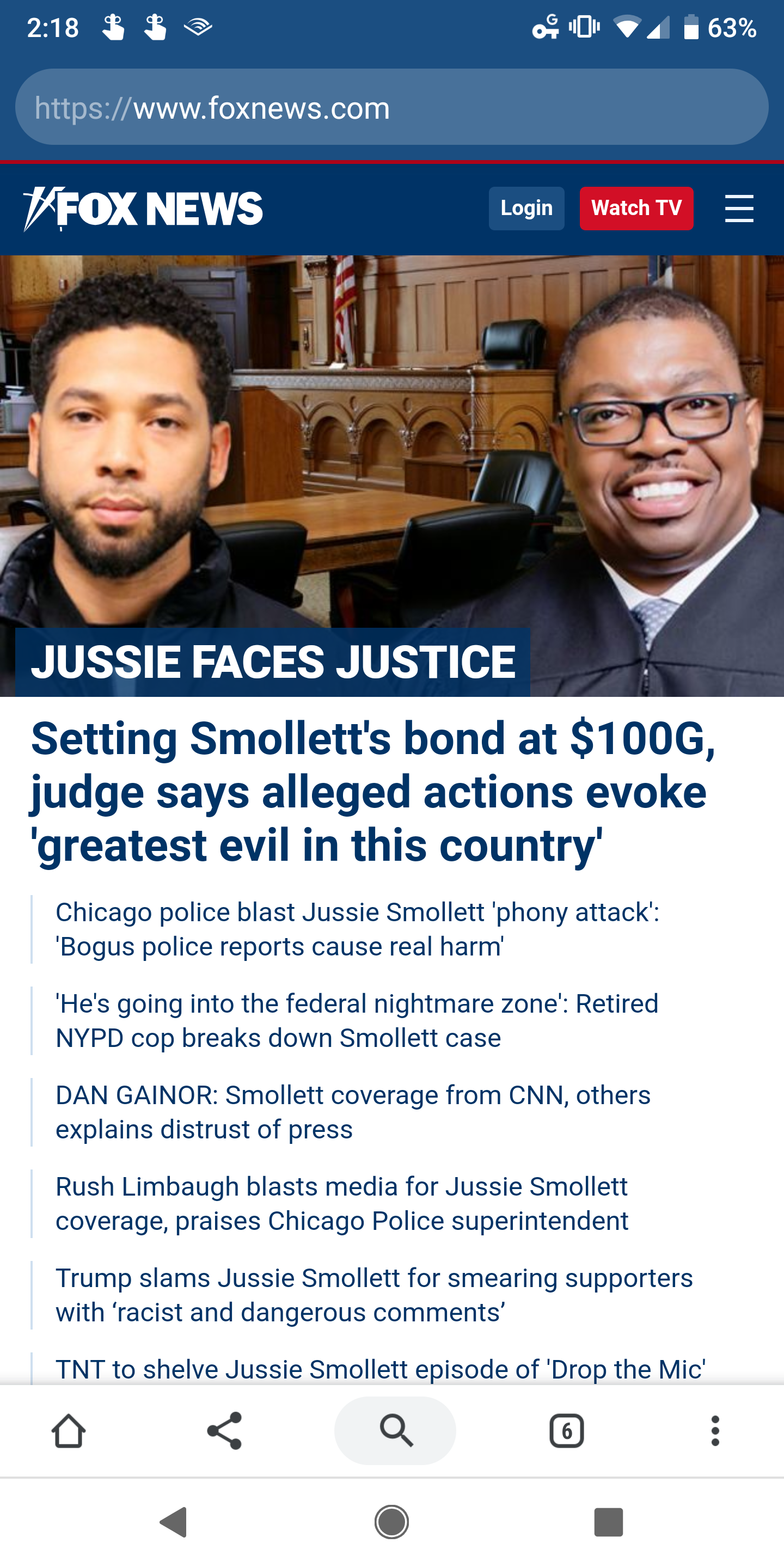 Buried a couple of dozen stories down, under a video of a on campus fight, you will find a fairly misleading headline on the election fraud issue. 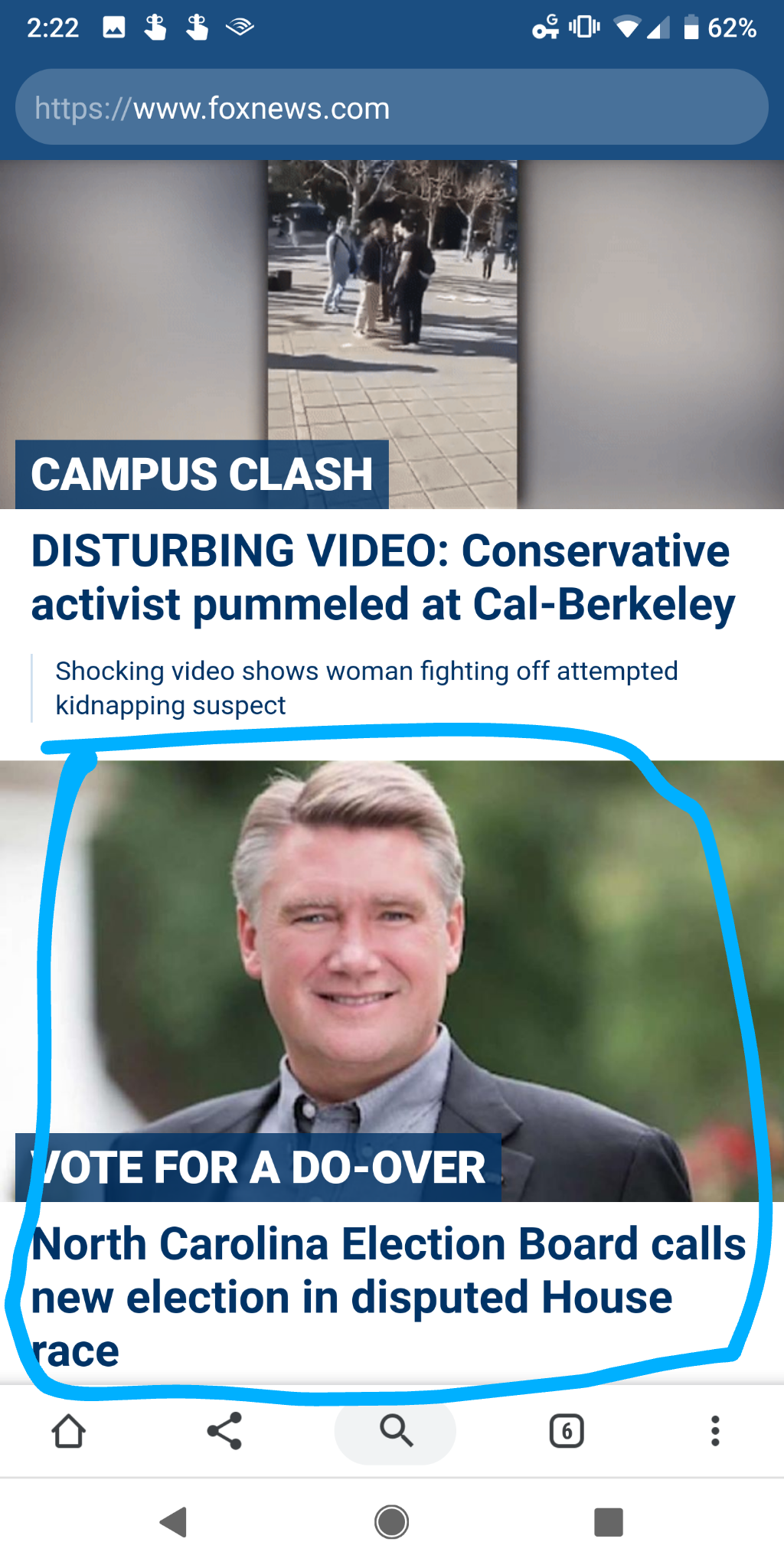 I am a libertarian, but I really dislike the extreme bias and twisting of the facts put on by Fox News.