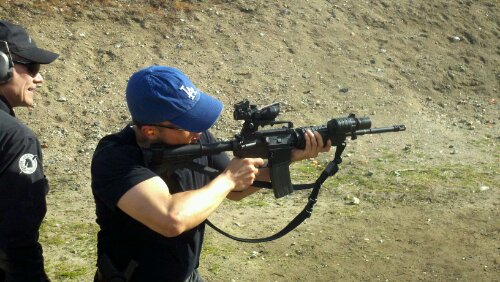 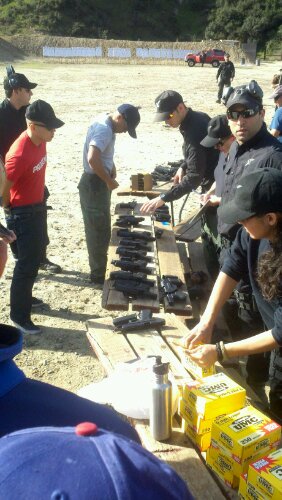 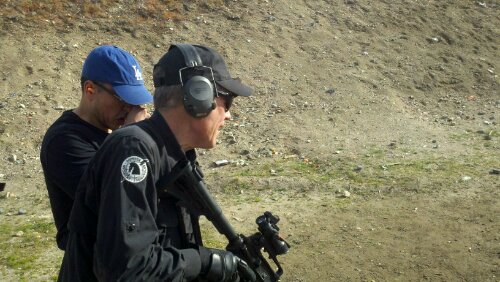 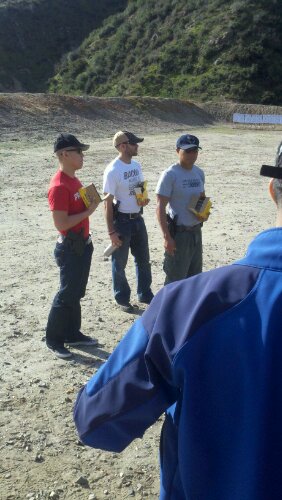 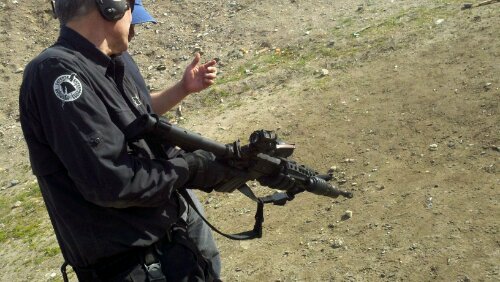 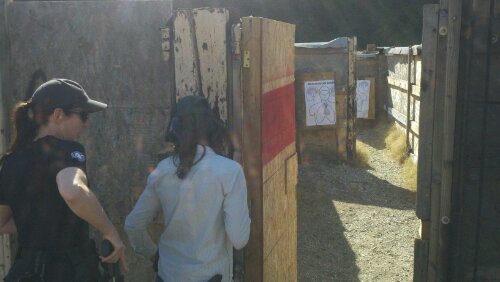 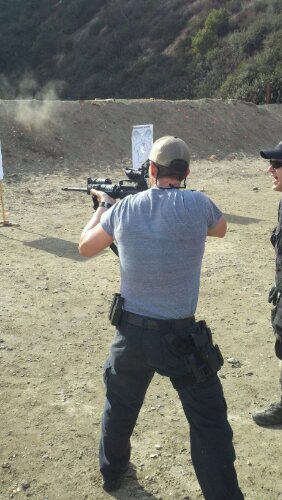 My driver an hour out there and back was Sandy Hill, a well-known mountaineer who has famously summitted the tallest peaks on all 7 continents… and infamously brought a french press on the 1996 everest climb where there were multiple fatalities (though none in her expedition). Talking to her about her perspectiveas on the situation was fascinating. Sandy is also known as an NYC socialite, female mountaineer, author and the ex-wife of the founder of MTV. Read more on her wikipedia page- http://en.m.wikipedia.org/wiki/Sandy_Hill_(mountaineer)