​If the number of medical errors we have in hospitals was the same as pilot errors in airlines, we’d have 267 fully loaded (366 passenger) Boeing 747’s crash EVERY year.

One of my developers and I are having a big debate about whether it is better to rewrite from scratch or incrementally upgrade an poorly coded app.

He really wants to rewrite it because it is poorly coded and convoluted to understand. It would be more fun for him and easier to get started doing his own thing.… read more “Rewrite vs Upgrading Your App” 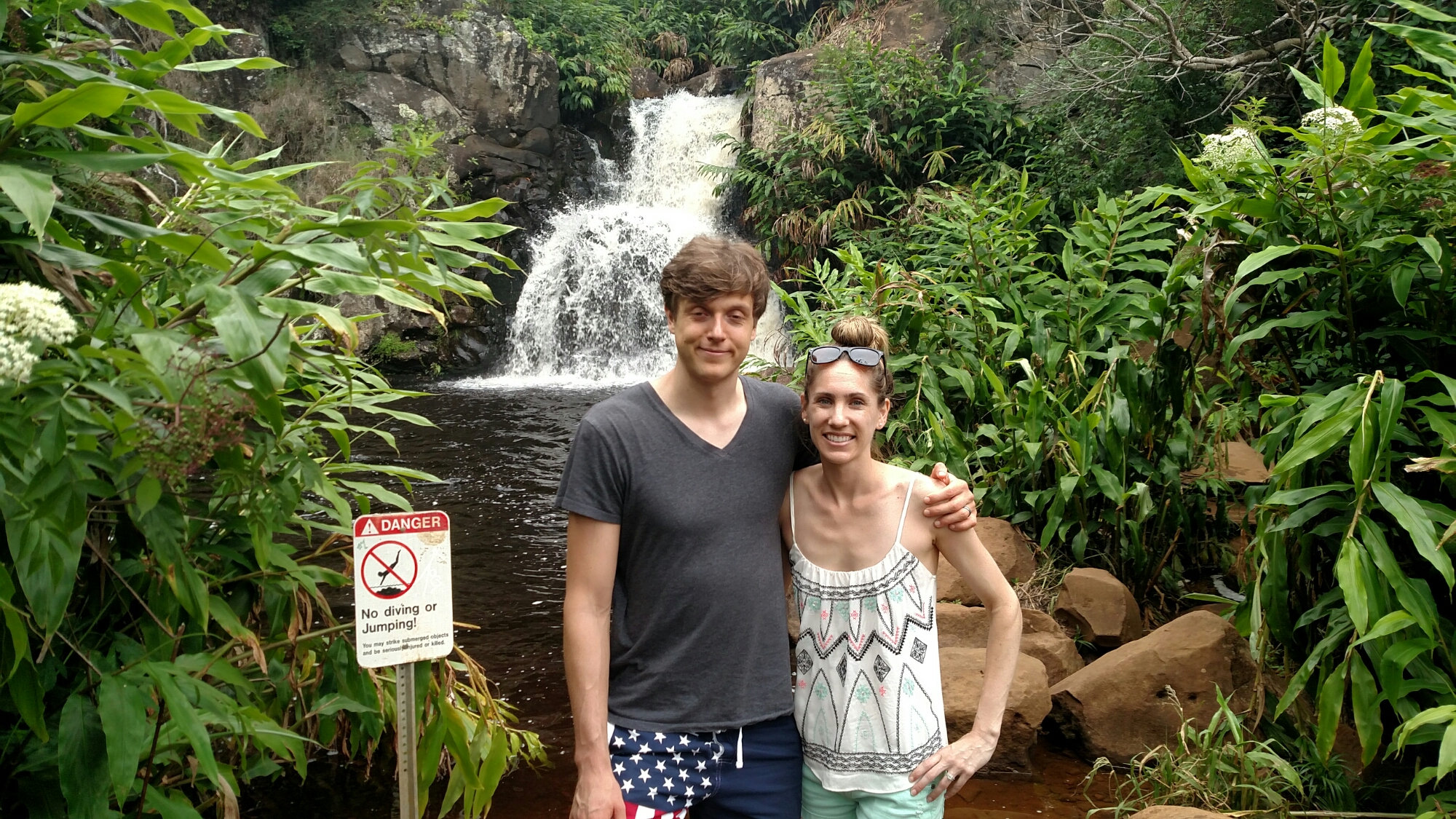 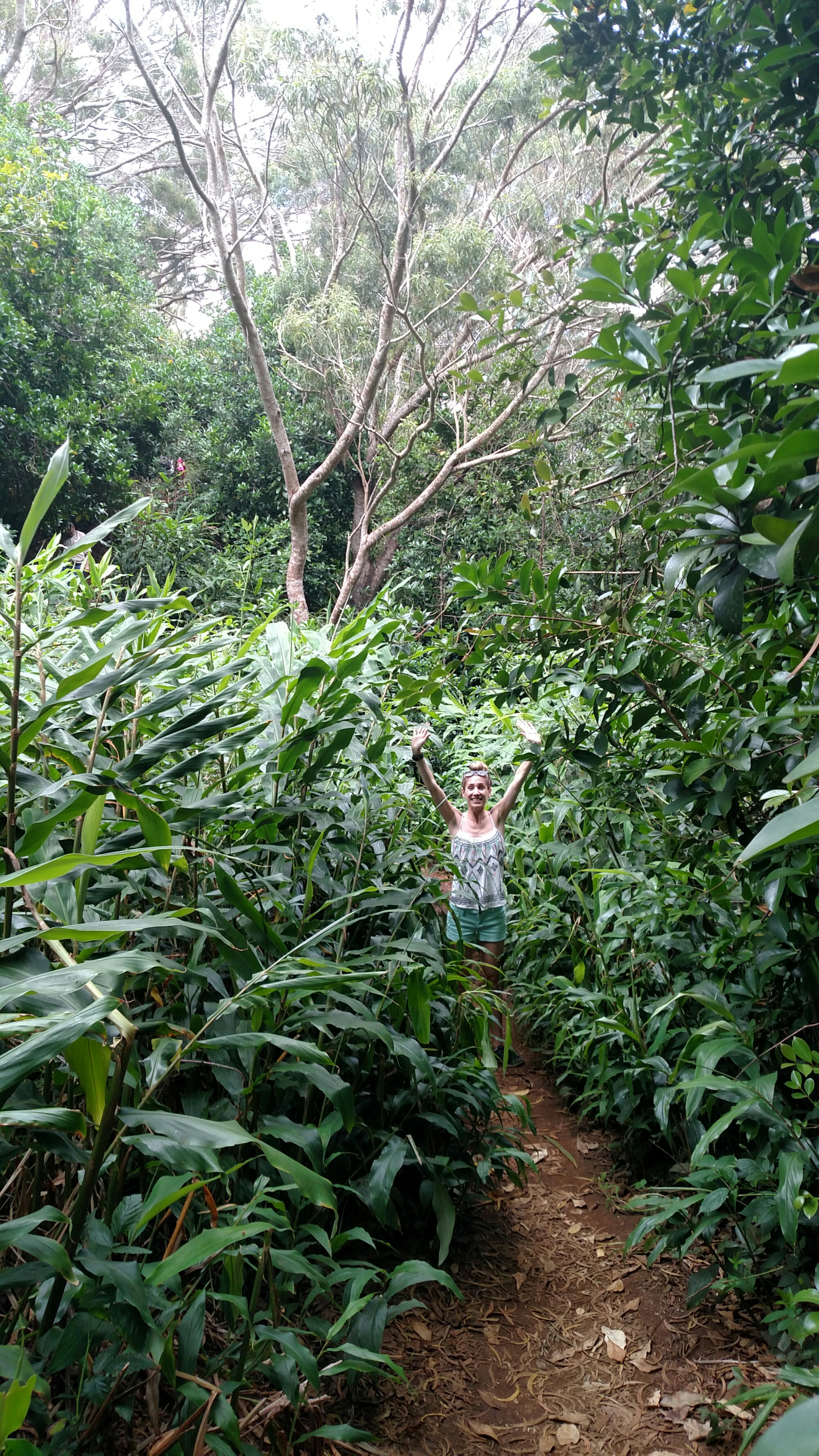 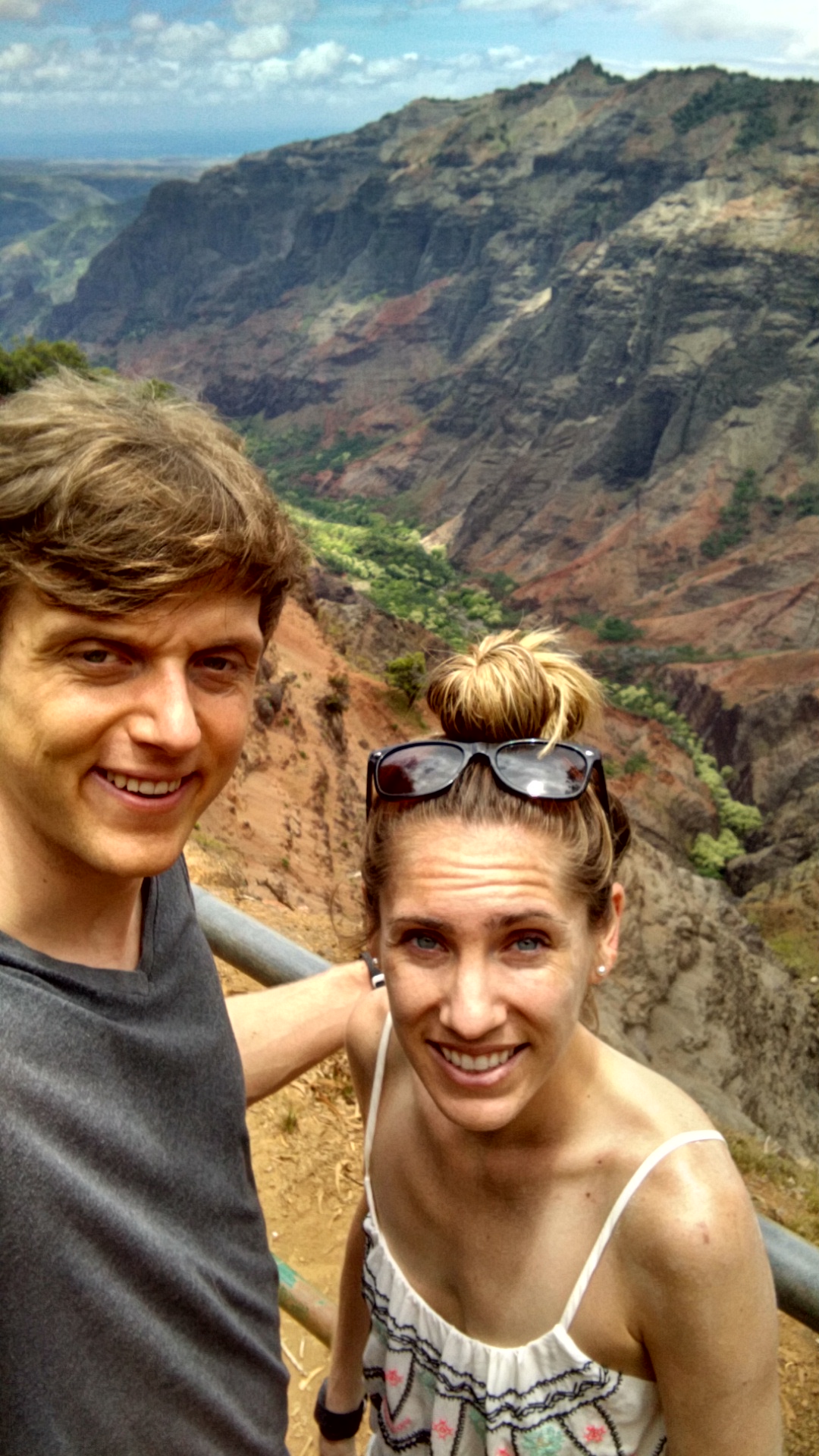 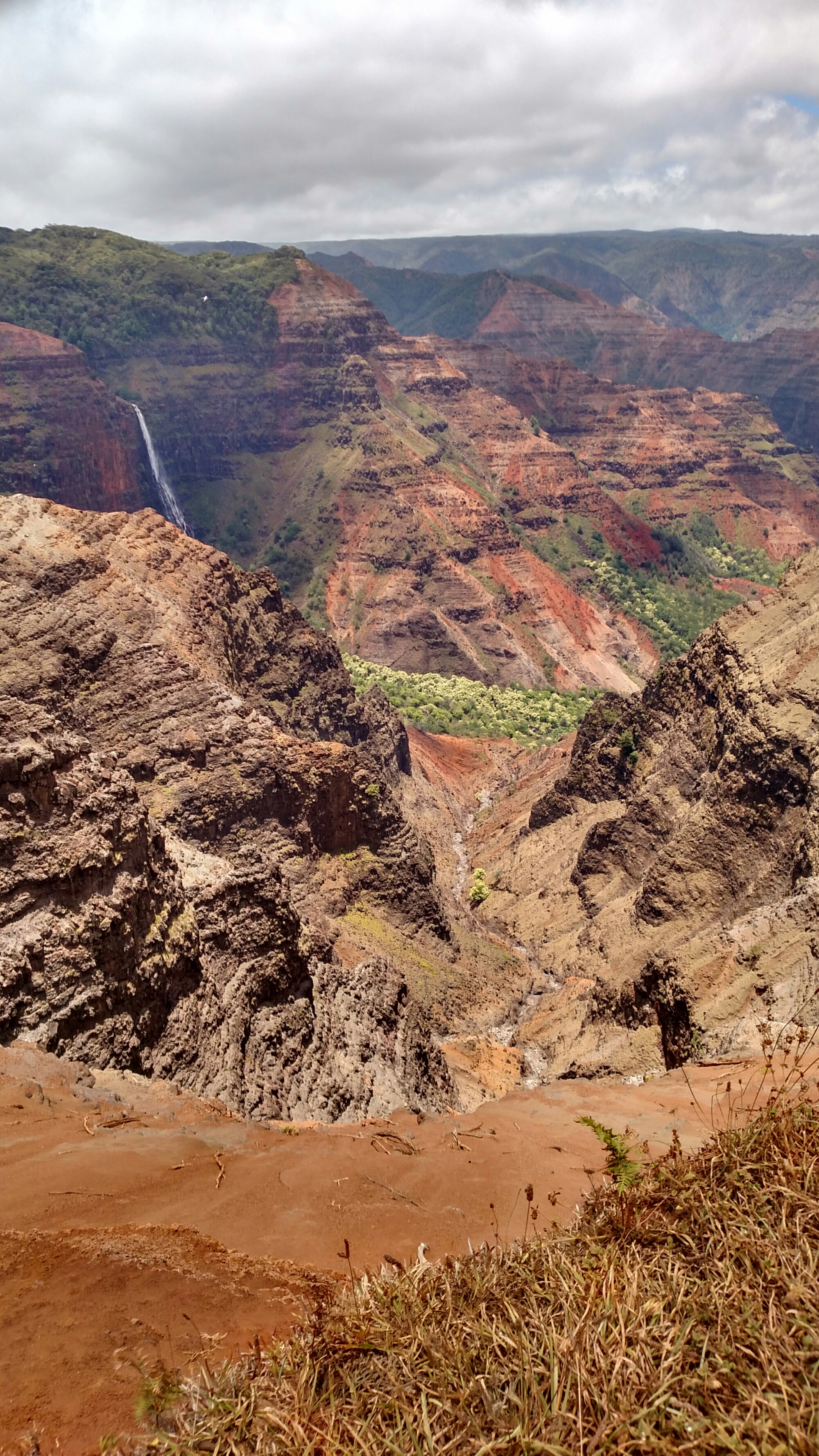 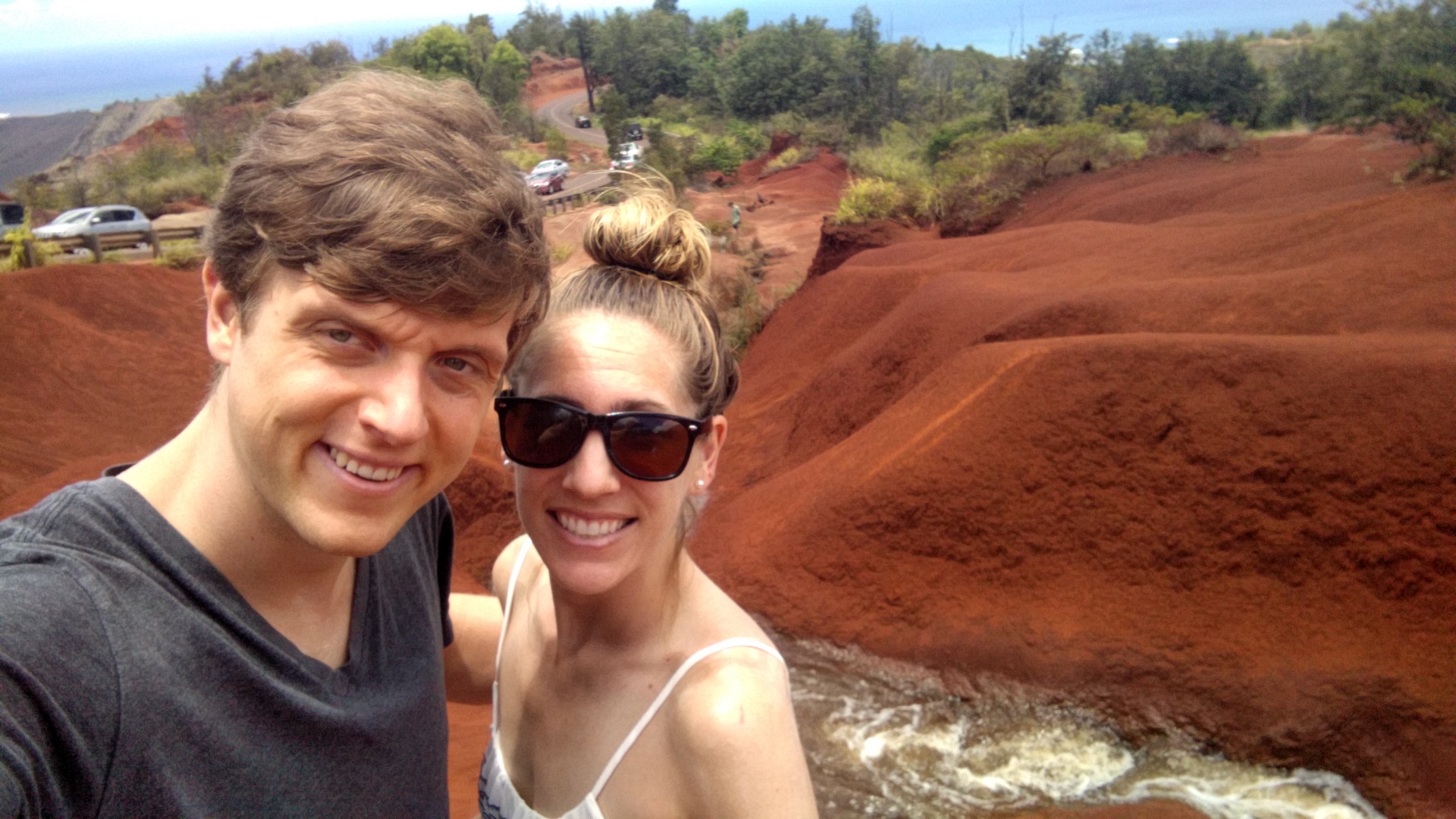 We have a 2nd Amendment because America’s founders believed armed citizens could fight back against tyranny.

The last two years have seen a large public outcry against what is perceived to be police racism and shootings of minorities.

In Dallas, 11 police officers were shot by a man who apparently believed he was exercising his 2nd Amendment rights to fight tyranny.… read more “2nd Amendment”

I have been continuing to listen to my lectures on Habits and now the author has moved on to organizational habits.

He uses a couple of examples that strike close to home for me:

I was listening to an Audible.com lecture on Habits yesterday while I was running, and the lecturer mentioned that Starbucks has a great employee training program. Basically, employees are fully trained in each position then they do role playing with their manager for all sorts of different awkward customer situations that can come up and how to deal with each.… read more “Starbucks Employee Training”

I have been reviewing my investments over the last few days and I am not quite sure what is best to do.

My stocks are down about 10%, but the overall market is still very high which means the stocks could come down further. I tried to pick stocks that will do well if the USD comes down a bit or inflation goes up.… read more “Today’s Investment Options”

I am thinking about trying to give my team members more flexible schedules. The benefits would be to reduce their commute times, allow them to work schedules when their bodies are more comfortable, and to increase morale. The risks / downsides are that it is easier for people to cheat the company, and people won’t be available when coworkers or clients need to reach them.… read more “Flex Days”

The following post is the story of how I built and sold one of my businesses. I hope that it is helpful to other entrepreneurs, and I will be happy to answer any questions you might have in the comments section below. 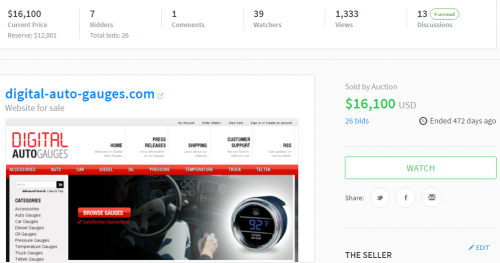 I created a side business with my friend Josh from UW Seattle business school in June of 2008.… read more “How I Built & Sold My Dropshipping Biz for $16,100”