Both are basically healthy and doing well. I am holding them 3-8 hours a day (6 yesterday and 6 today). Laurel is here probably 8-10 hours a day. We love our babies! 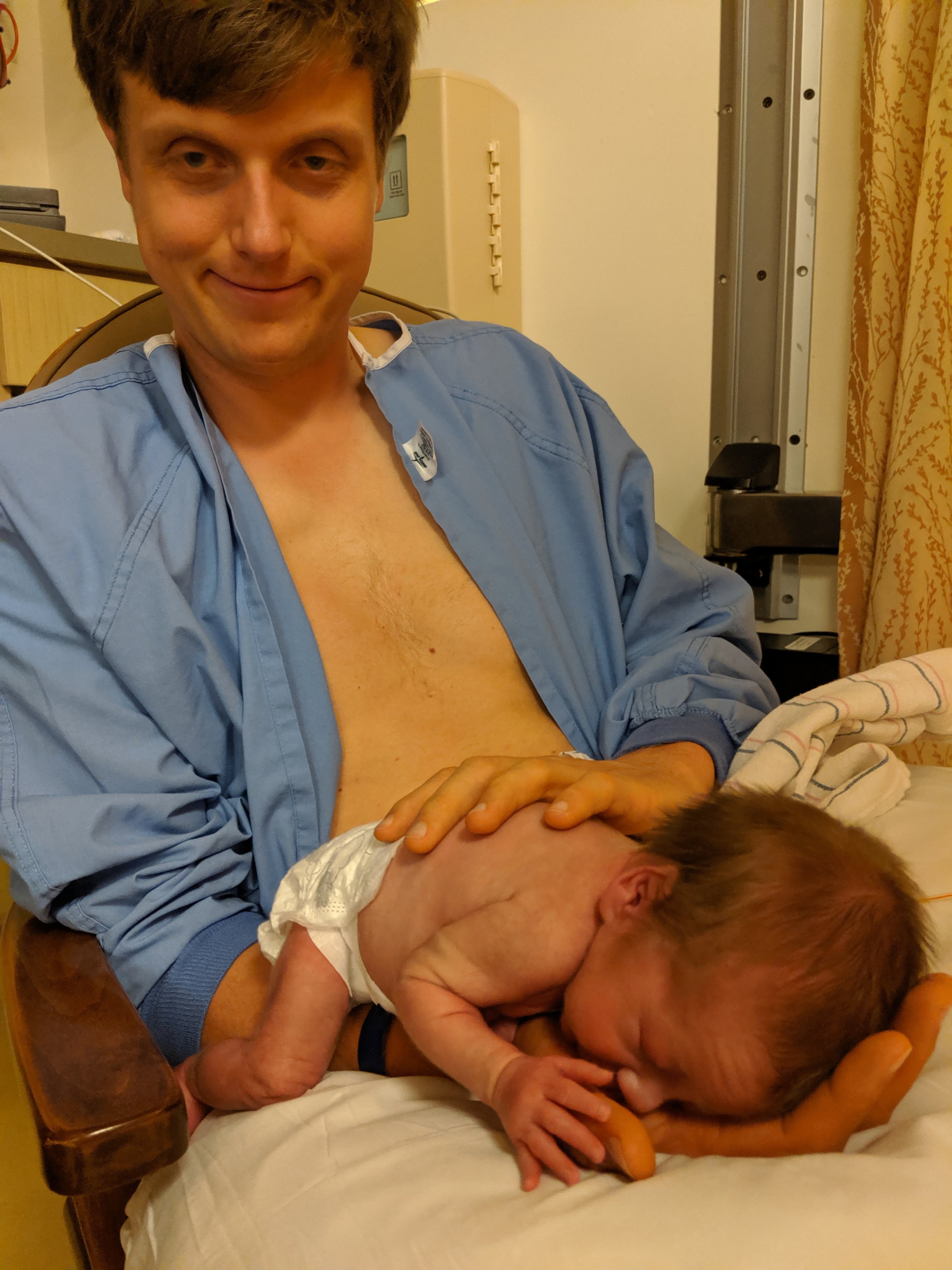 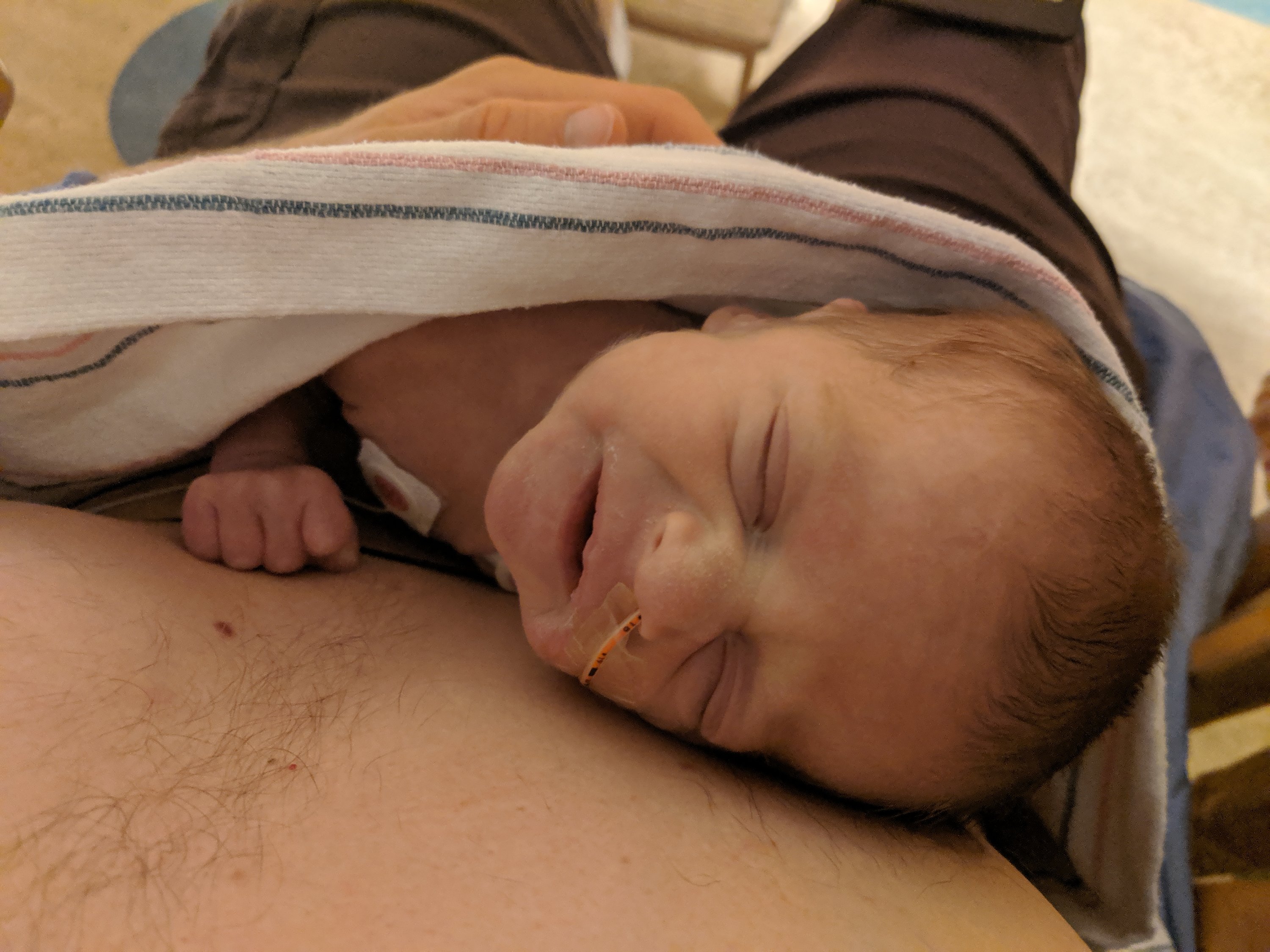 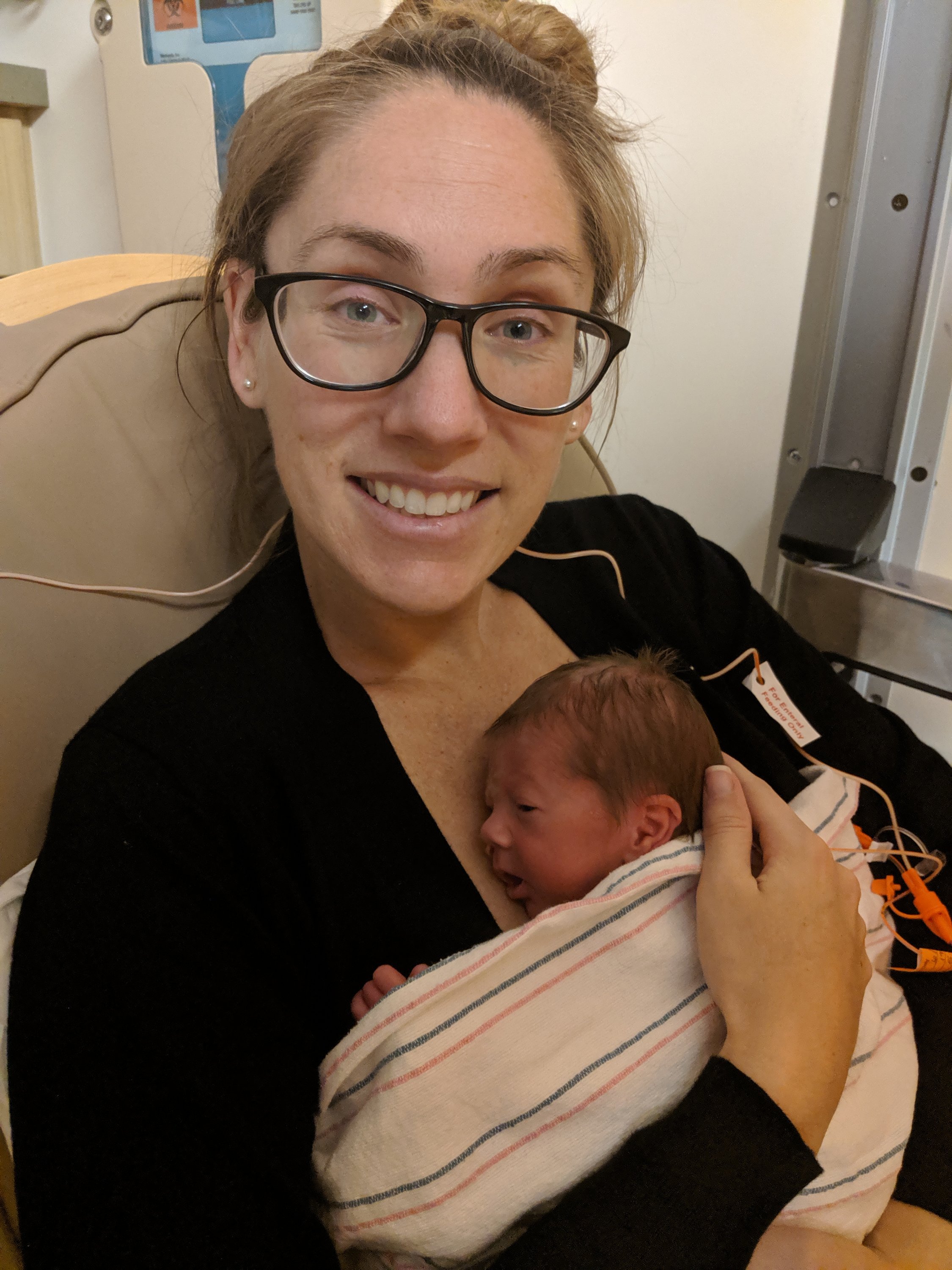 Kate is doing better overall than Griffin. Griffin is having his worst day today. He did well while I held him during his feed with a couple of minor short spells.… read more “Griffin and Kate Update”

My nipples are a disappointment.

The difference between my experiences at Long Beach Memorial Hospital and St. Mary’s Long Beach Dignity Health Hospital has been night and day.

I injured my knee and went into the ER at St.… read more “Long Beach Memorial Hospital VERSUS St. Mary’s Long Beach Hospital”

The future will be ruled by a totalitarian state. Dictators will have access to weapons that make them omnipotent with a very small group over all other citizens. They will have spy tools making them omniscient as well. You can already see this in the rapid growth of dictatorships worldwide.

Without the blood of patriots and tyrants, freedom always dies. Most of human history is a story of enslavement.

I always thought boiling a lobster alive seemed fairly cruel, I’ve never cooked a whole lobster myself, only lobster tails which, one hopes, would come from lobsters killed in a more humane fashion. I’ve heard of knifing the lobster before boiling, I’d assumed that would mean a quick death for the lobster, but the author seems to say that based on the structure of the lobster nervous system it doesn’t make any difference.
… read more “On Lobster”

Laurel and I are proud to announce the birth of our twins, Kate and Griffin.

They were born last week prematurely, but are healthy as is their mom. Kate is 3 pounds 7 ounces and Griffin is 4 pounds 3 ounces.

They were on CPAP machines for a short while but now are breathing on their own.… read more “Griffin and Kate”

Tuesday, June 4th, we had an 8:30 am appointment with Laurel’s ObGyn Dr. Seet. Laurels blood pressure was high which indicated a risk of preeclampsia. So the doctor sent us to the hospital to get more tests. The next test showed protein in her urine which confirmed a diagnosis of preclampsia. We were admitted to hospital.
… read more “Our Twins Birth”