Picture of the homeless people camped by the freeway (Yesler & 6th) in Seattle, WA. 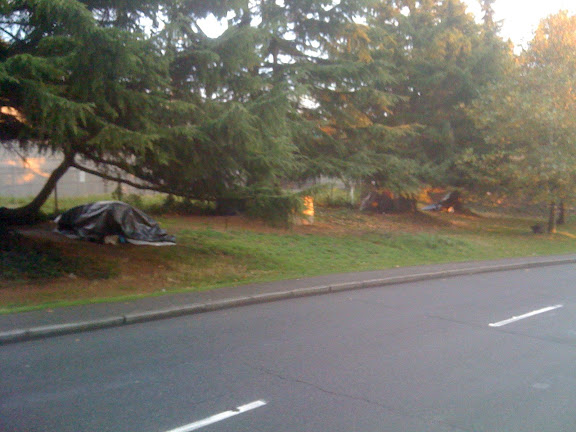 Yes, it’s true.‚  America has elected it’s first black President of the United States of America in Barack Obama.‚  Congratulations to Barack Obama on his win and I recommend that he follows some of the amazing advice to be found on this blog.

Below is a picture of the view I have from outside my apartment building in Seattle, Wa. 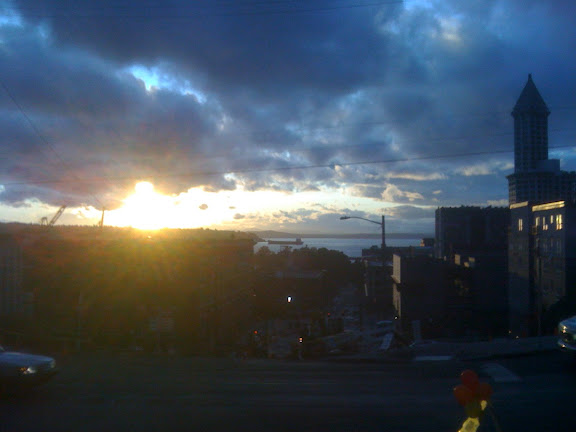 Hilarious picture of a bird taking a ride on another bird in flight.

The Snoqualmie Tribe recently received recognition by the federal government with the sole goal of building a casino near Seattle.‚  In 1996, greedy investors approached the few Snoqualmie tribe members living in the area and set up a deal with them to get them recognition as a tribe (done in 1999), get them a reservation (done in 2006) and get them a casino (opening in a few days).‚ … read more “Snoqualmie Casino Scandal: Snoqualmie WA Casino Hurts Washington”