That was my nickname for my buddy from high school I went out with on Friday night.‚  Kinda silly. 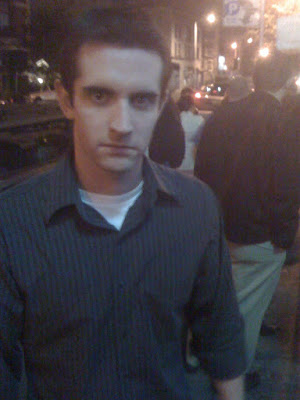 After listening to a very interesting episode of “This American Life”, I have discovered the man who will be your next President… not in 2008, but in 2012.‚  Jerry Springer.

President of the United States of America, Jerry Springer.

Get used to it, Jerry Springer will become the president in one of the biggest landslides in history, especially if John McCain and his fine friend Sarah Palin win in 2008.… read more “Next U.S. President: JERRY SPRINGER!”

Below is a photo of me and my favorite person, Bestemor (norwegian for grandma): 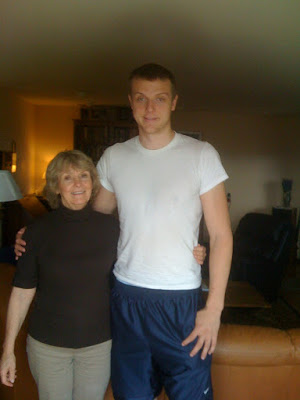 I visited my little brother Justin Gross for the first time at the house he lives in with his girlfriend Heather.‚  The house is a tiny little cottage that I dubbed the “Oompa Loompa Home”.‚  We watched Deathproof together before my other brother Josh and I headed back to my moms house to play some video games.… read more “Visiting Brother in His Oompa Loompa House”

The trial of Fred’s murder was postponed until March 3, 2009.

The Large Hadron Collider is a massive multibillion dollar installation built for testing quantum physics theories. The video below is an explanation of how it operates.

A crazy window washer was 30 feet up in the air on the end of a ladder with no ropes or security measures last week.‚  My coworkers and I couldn’t figure out what this guy was thinking.‚  What if someone tripped and fell into his ladder or he slipped?‚  Geez. 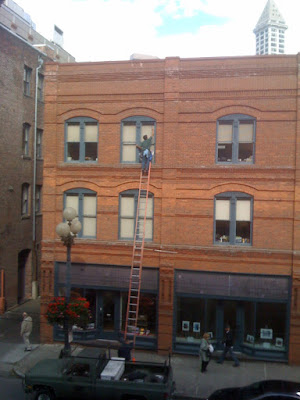